Genealogy, Heraldry, History and Research on the

Seal of Peter de Havilant, (son of William, Knight of the Crusades)

We are both a surname study, which may include family trees of Havilands not known to be related, and a lineage study, focusing on all known descendants of Thomas De Haveilland of Guernsey of the 15th century, the earliest known ancestor to whom genealogists have been able to trace.

There are several myths regarding the origins of the name Haviland. One is that the name was originally de Havery, and became Haverland as a result of placing the family's origins in the "land of Havery." That is: the family of Havery-land, or, de Haverland.

The early Havilands of England were of French birth, the original name being de Havery. The earliest records state that three brothers of that name emigrated from France to England. While crossing the Channel it was agreed that the first to see land should say, "Have I Land" and that became their English surname." (1)

Unfortunately, the author did not cite the source of these "earliest records," and the above statement is probably fiction. While it is possible that the name Haverland migrated down from Germany with the Franks who settled the area (the Haverland name can still be found in Germany, as with Haverland Pumpernickel bread that has been sold there for many generations), there is no evidence that the Haverland families and the de Havilland familes are the same. On the contrary: Y-DNA research has proven so far that Germanic Haverlands and Guernsey de Havillands are not related in any way that establish an etymological connection between the two names.

What makes genealogy more confusing is that ancient surnames did not have specific spellings. In the middle ages names were written down phonetically, and so ancient records combine related and unrelated families with variations of Abilant, Abillant, Avilant, Avillant, Havilant, Havillant, Haverlain, Haverland, Havelin, Haverlant, Havelan, Haberland, Haveilland, Havilland, and so forth.

The name Havilland (with a double-L) is genealogically older and slowly emerged as the "correct" spelling with the onset of printing presses and other means of publishing. The spellings Haveland and especially Haviland (both with a single L) are more recent, originating in certain Guernsey descendants in England. The loss of the second L probably has no cause but phonetic, but some branches stopped using "de" as a Nobiliary particle. (Therefore, "de Havilland" became "Haviland.") In the case of the de Havilland family, the particle was a remnant of their origins with the Franks, where it served as a nom de terre ("name of land") for a nobleman. Those in England who wished to publically disassociate themselves with the French might have dropped "de" from their name purposely. Or it might have been for other political or migratory reasons, such as settling in the New World.

Both "Haviland" and "de Haviland" are considered to be parallel modern spellings of a surname that belongs to the same family in most cases.

In America and Canada, the spelling Haviland is the most common. However, variant spellings such as Heavilon and Heavirland arose on specific American branches for reasons unknown. Y-DNA evidence has been proven them to be de Havilland descendants also.

Meanwhile, Y-DNA evidence has also established genealogies bearing the name Haviland who are not descended from the Guernsey de Havillands but can genealogically trace back to Ireland, some of them originally with the name Havlin.

One of the earliest spellings of the Haviland name was  Abilant, apparently named after an extinct fortress in Neustria (the land we now call Normandy in North France since the Norman invasion). It is generally accepted that the Guernsey de Havillands descended from the holders of this fortress, which was located near the mouth of the river Saire on the Cotentin peninsula. The ruins of this castle were dismantled after they were sacked by the Vikings, and the stones are probably used in manor houses and structures standing there to this day. But the exact location of the site is a mystery.

Abilant was a fief before it was a surname. The Neustrian fief was a large estate of land held by a lord who pledged service to the Merovingians and Carolingians (the Frankish kingdoms of this time) to protect the Eastern side of the peninsula from raiders. In the tradition of the French nom de terre, the fief lord's given name would be followed with "de Abilant" (of Avilant). His descendants continued the practice long after Abilant was lost. Hence: William d'Avilant or William of Avilant. This would evolve on the Channel Island of Guernsey, where they settled, to "de Havilland."

Originally Abilant might have been defending the lands of Queen of Neustria against Queen of Austrasia in the 500's, but regardless if it dated that far back, it became useful as a stronghold overlooking the West bank of the Baie de la Seine (Bay of the Seine) when the Scandinavians began their conquests. Its protection probably failed against the campaigns of the Vikings in the early to mid 800's, and the castle badly damaged. Male descendants of the fief lord survived, however, and appear to have been still occupying the territory for another hundred to two hundred years. But they eventually settled Guernsey and became rulers of state there. At some point one of the Lords d'Avilant was granted a Coat-of-Arms with a blackened castle for a charge (similar to that of the Kingdom of Castille in France) on their shield. This was alleged to symbolize their fief's extinction after the Norman Invasion. (See samples of bearings on the right.)

No genealogical evidence has been found to trace the family to Abilant itself, and there is very scant historical evidence of its connection to the de Havillands, but some evidence is better than none, and it is very likely the true origin of what is now referred to as Guernsey family, the progenitor of all the de Havillands and Havilands of England, Australia, America, Canada, and elsewhere. 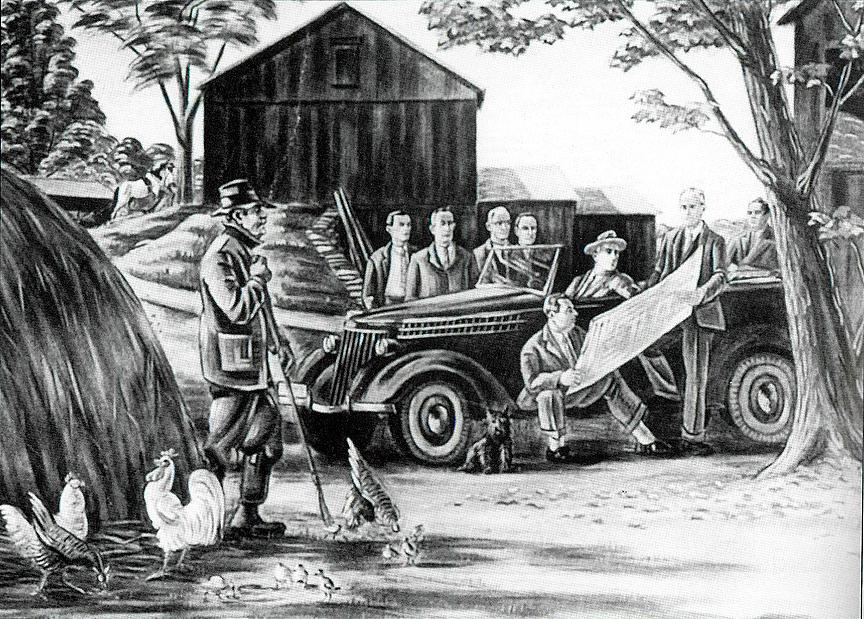 This mural at the Hyde Park, NY Post Office shows Benjamin Haviland (left, standing) with President Franklin D. Roosevelt (in car) talking about the school that would be built on Benjamin's property. Later it would be renamed Haviland Middle School. Benjamin was a good friend of FDR's, who would often call him "Uncle Ben." Franklin D. Roosevelt's father, James Roosevelt, was known to Benjamin as "Uncle Jim." 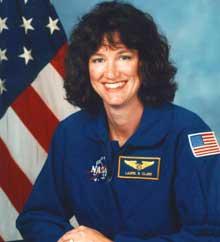 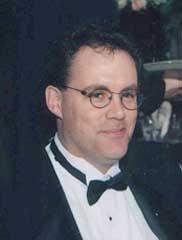 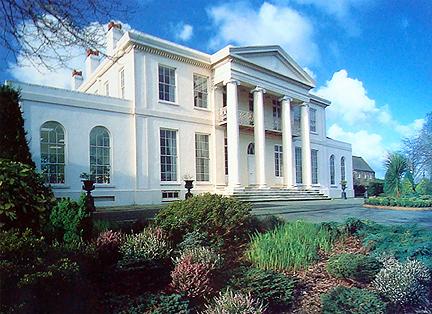 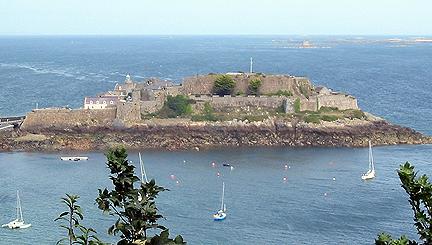 Seat of Guernsey government, including all the de Havilland Jurats, until 1672 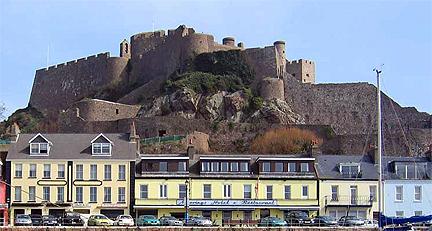 The castle of Mont Orgueil, the chief stronghold defending the island of Guernsey against the Normans, fell into the hands of a Norman chieftain, Surduval, when the then governor of Orgueil and Jersey, Naufan, surrendered the castle in a scheme of scandalous treachory. The French claimed to possess Jersey while conflict with local rebellions ensued for six years. Finally, in 1467, Admiral Sir Richard Harliston from Guernsey led Thomas de Haveilland and a huge fleet of ships into a seige of the castle which lasted six months. The castle was forcibly recovered from the French.

For his distinguished gallantry, Thomas was bestowed a crest upon on his arms (possibly the first, but we do not know), and he became (like his forefathers and other family) a Jurat of Guernsey in 1470.

In order to avail himself of the privileges the Patent of Edward IV conferred upon him, due to this milestone, he established his son James as Mayor of Poole, England, in 1471. It has been argued that James was therefore the founder of the family in England, however some professional genealogists balk at this conclusion as it has no basis in evidence. At any rate, it established the high stature of the family in England with a succession of Mayors in Poole, and a few in Salisbury, and this may have strengthened genealogical records such that Thomas is now the earliest traceable ancestor in the family despite dozens of other de Haveillands, de Havyllandes, and others on Guernsey well before Thomas, whose interrelationships are lost. 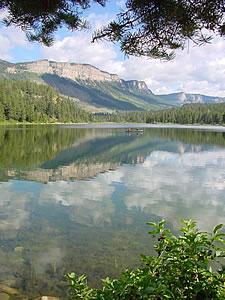 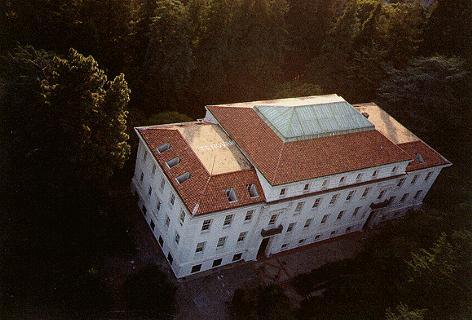 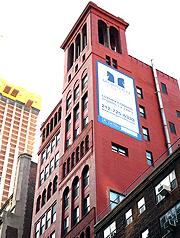 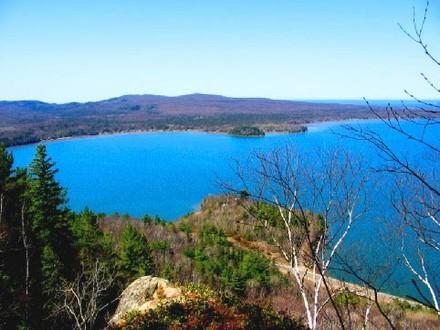 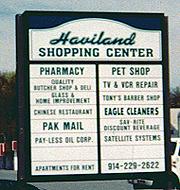 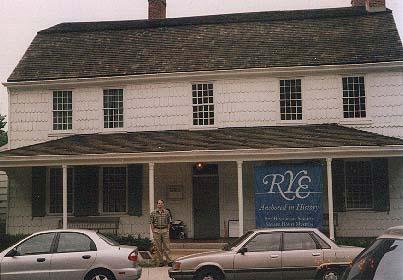 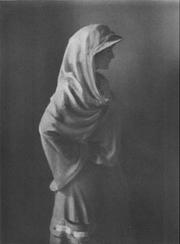 a fantasy novel by C.S. Haviland, 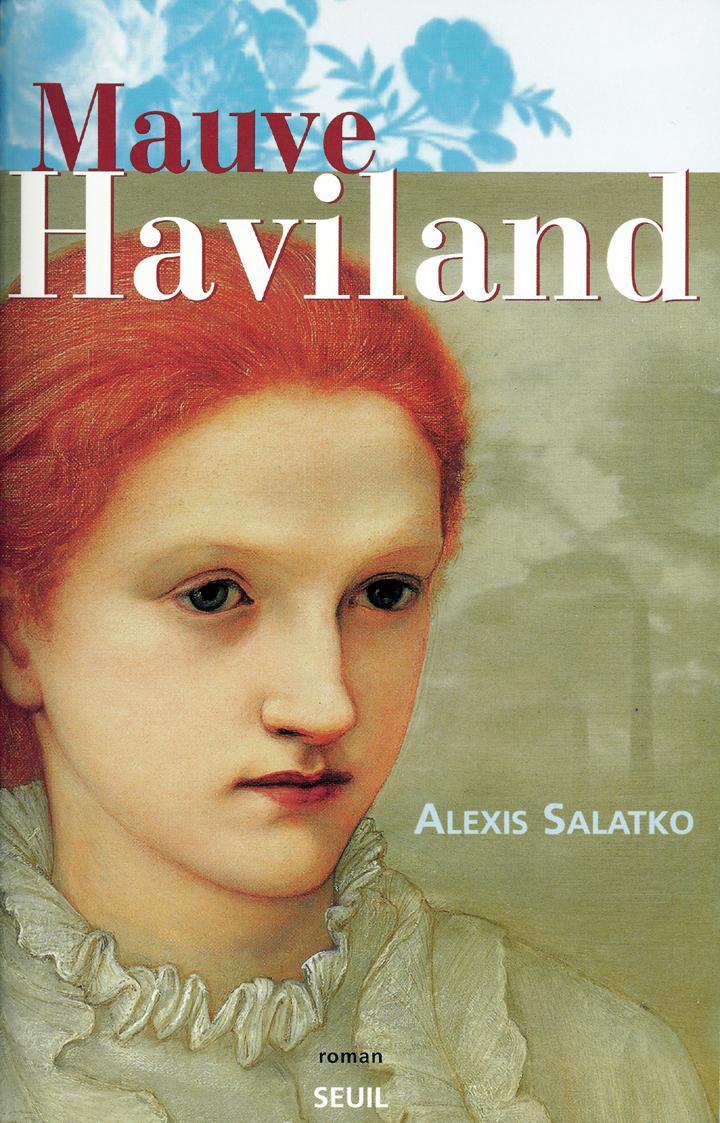 a novel by Alexis Salatko

About David Haviland and kin, who founded the Haviland China Co. 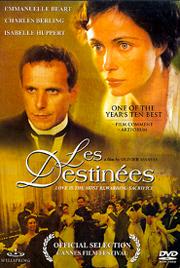 (2002), starring Emmanuelle Béart & Charles Berling, based on the novel by Haviland descendant

Not coincidentally about a Limoges porcelain dynasty 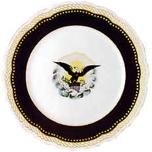 from the Lincoln Administration 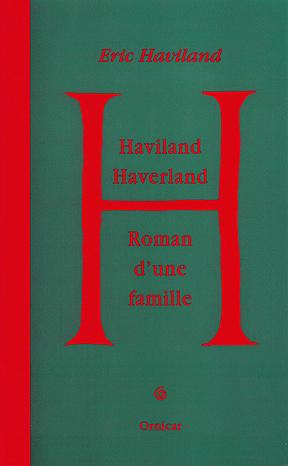 an epic novel by Eric Haviland

(written in the French)

about the origins and migrations of the Haviland family 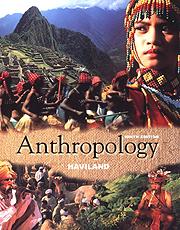 by William A. Haviland 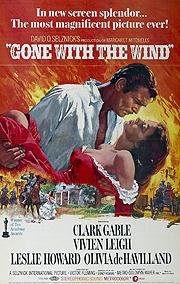 based on the Pulitzer Prize winning book by Margaret Mitchell, 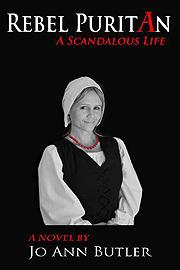 a novel by Jo Ann Butler

based on the true life story of the mother-in-law of William Haviland (progenitor of most Havilands in the U.S.) 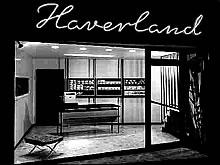 Probably named after or for the Irish Haviland families

Tradition bears our name thro’ derivation,
From the legend days of Old,
How bold adventurous Norsemen,
On the seas their stories told
Of the spoils to share by conquest,
Where some strange land could gain
And would yield for them the treasures,
They had sought so long in vain.

Wild storms came on the night winds,
And the stars were hid from view;
Lost! and the waters boundless!
Drifting! toiling! nearly famished too!
“Come we join hands round the honored pledge.
By this vow we hold our sway.
And the one the land discovers,
Bears its title from today.”

Most forlorn while anxious waiting,
Was the warlike Danish band.
Hark! A comrade bravely shouting,
Haver Land! Haver Land!
Haver Land in Danish di’lect,
Does this speak our Mother tongue?
Covered by the dust of ages,
Can we tell from whence it sprung?
Mystery surrounds the North men’s clans
By nature wild when Rome was free;
We only know they vanquished Neustria
And held her Castles by the Sea.

(who apparently descended from the Neustrian Fiefdom of Abilant),

including his English, Canadian and American branches supported by Genealogical and DNA evidences...

A Father of the Canadian Confederate, Prince Edward Island

(the former Supreme Court building, the oldest theater in the U.S., "The Tombs" prison...)

An originating founder of the Haviland brand china companies

Actress: Gone With the Wind, The Heiress (Best Actress), Hold Back the Dawn...;

championed the end of the Hollywood "Studio System"

Actress: Suspicion (Best Actress), Voyage to the Bottom of the Sea, Gunga Din...

Anthropologist; Professor Emeritus at the University of Vermont; author of Human Evolution and Prehistory, Cultural Anthopology: The Human Challenge...

Poet; Characterized by Mark Twain in The Innocents Abroad

Ancestors and Descendants of William Haviland of Newport, Rhode Island, and Flushing, Long Island, 1653-1688, with Special Records of the Allied Families of Field, Hull, Torrey, Willet-Willis 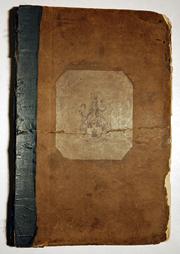 A Chronicle of the Ancient and Noble Norman Family of

In the Côtentin Normandy, now of Guernsey:

Including the English Branches of Havelland of Dorsetshire, Now Extinct; Haviland of Hawkesbury, Gloucestershire, Also Extinct; and Haviland of Somersetshire, With the Documentary Evidences 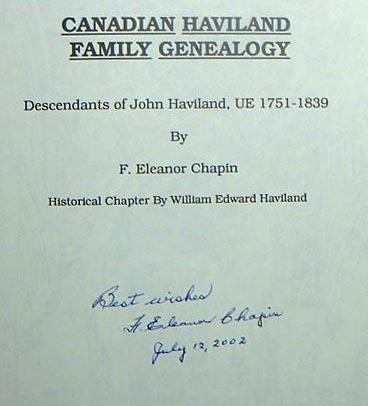